Might Battles is a mission based mobile game developed by Hothead Games. This game allows players to destroy enemy bases. Players need to shoot down advancing attacks, deploy waves of special, battle-ready units & use their skill and strategy to destroy the opposing base.

Strategy wasn’t just a skill needed to conquer the game, it was also needed when creating the environment, vehicles and other game elements. When creating the game, the creative spin was to add cute, overexaggerated and unrealistic properties, giving the illusion that the game elements weren’t modelled after real world examples.

The creative direction of this game, hugely influenced my vehicle design concepts, giving them a more cartoon and soft feeling, while trying to stay true to the real vehicles that would be used in combat. Those concepts were then modelled, textured, rigged and animated before handing them off for the next phase. Environments were concepted with simplicity in mind. I was able to create concepts for some of the environments used in the game, and worked with a small team to help model and texture, using the concepts. 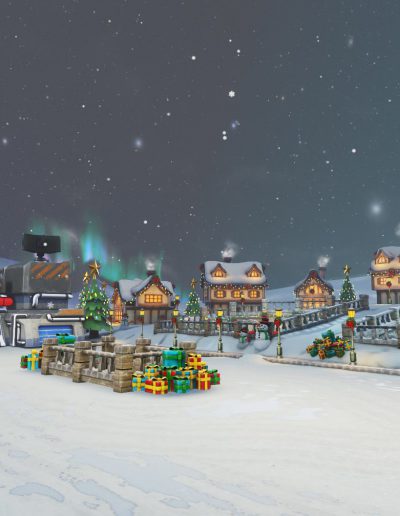 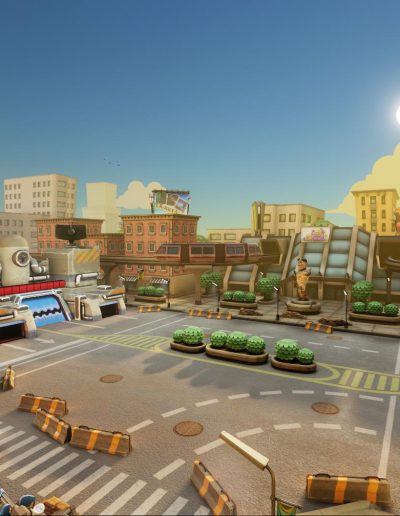 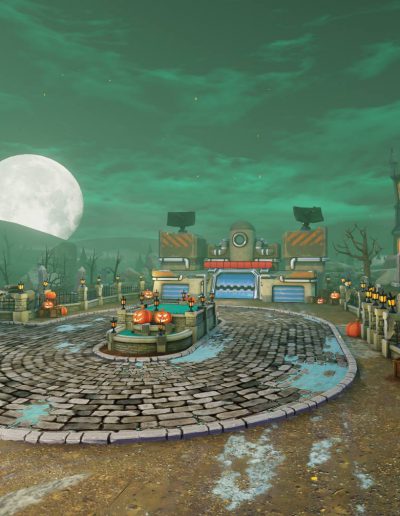 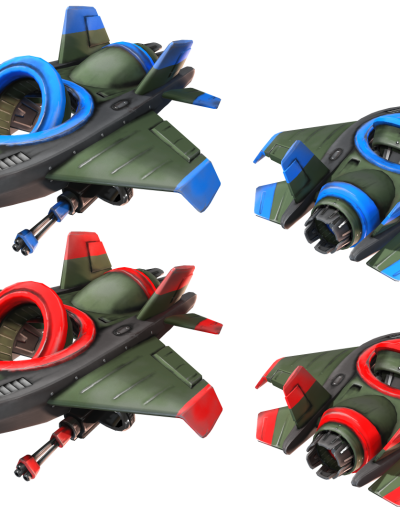 Below is a Marmoset view of the games units. To activate, press play and use your mouse to move angles. 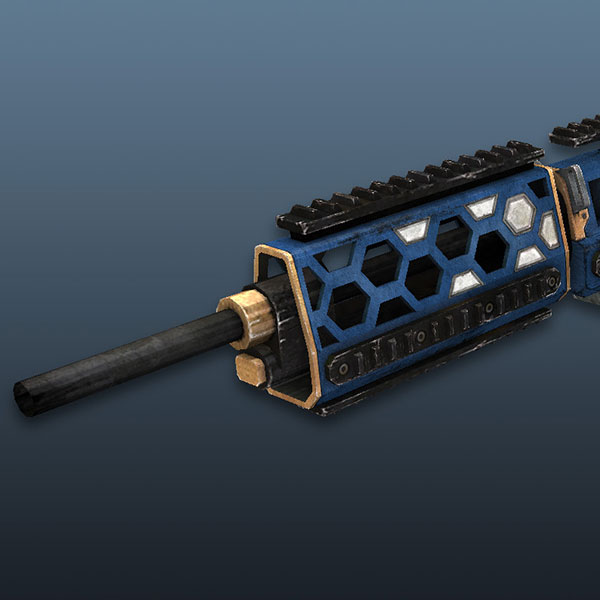 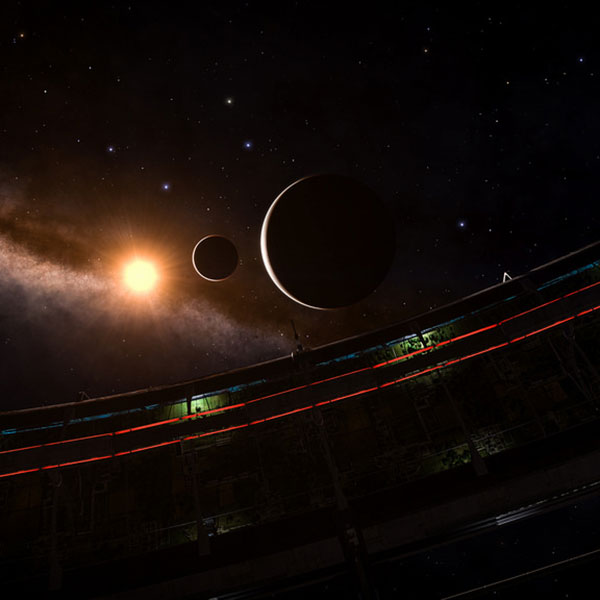 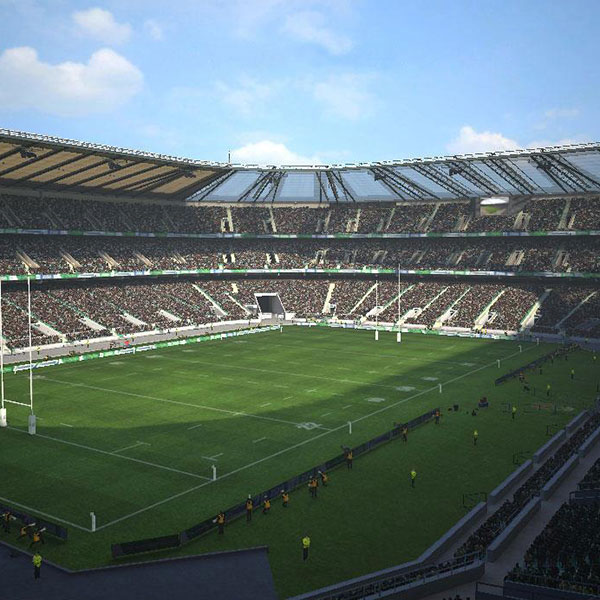